All Collections
Uploading and Organizing Parts
What do I do if my file is not watertight?

What do I do if my file is not watertight?

A lack of watertightness, in the context of a CAD file, means that the shape of the file is not closed or "manifold".

In short, this means that there are holes in the shape that you exported from the CAD software. The mesh will need to be repaired prior to upload.

There are a number of mesh repair tools that you can use to heal a file after it's been exported. Such products and services include NetFabb's mesh repair service, MakePrintable, and Trinkle.

So why is this happening? 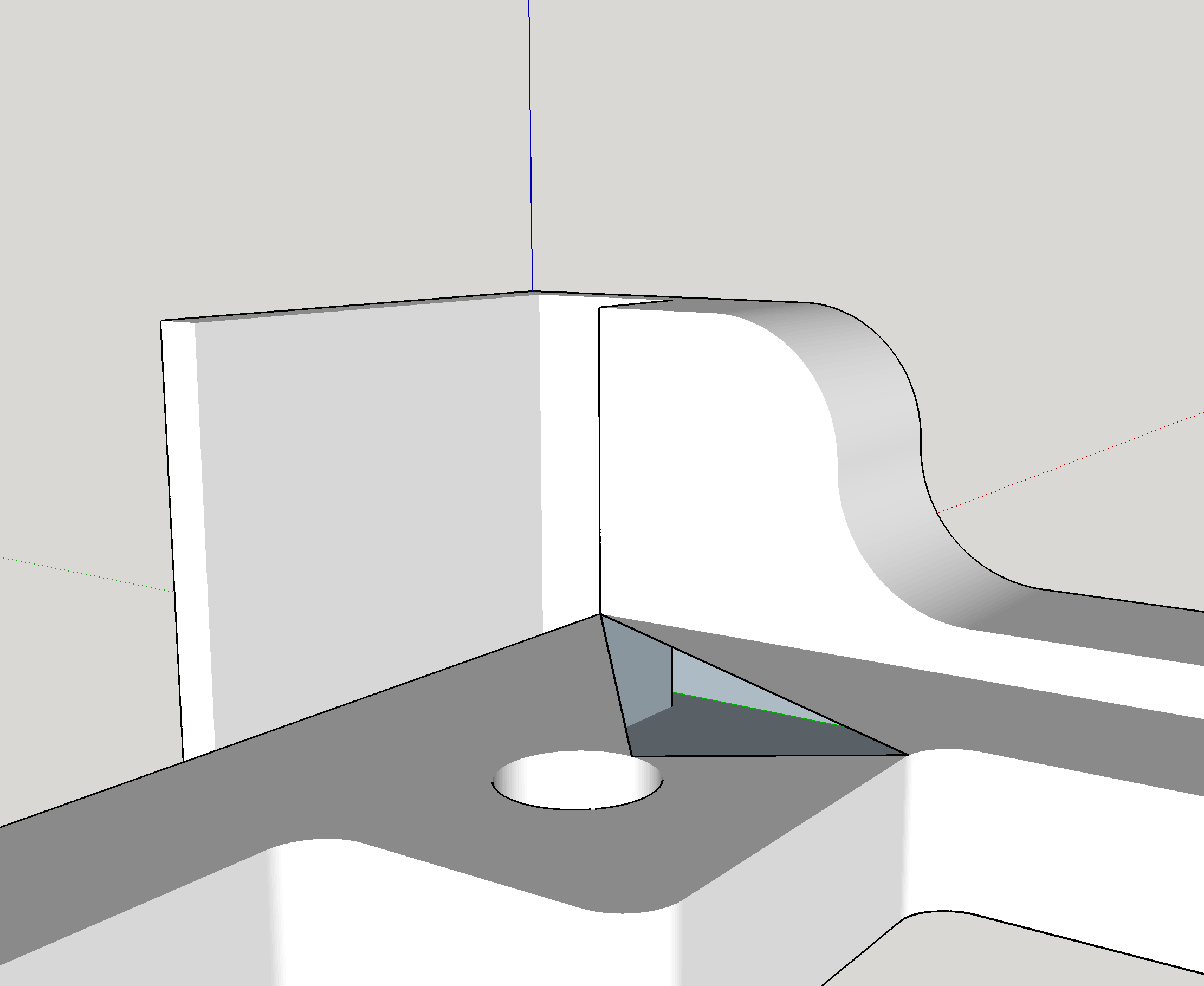 Above is an example of a part with a missing facet. In many cases, the missing facet is much smaller than this one. You can see the inside of the part. If it was real, the part, well, wouldn't hold water.

Because of these holes, Fictiv can't properly make sense of what the entire shape is because pieces are missing or improperly defined in the model.

In theory, any solid model should be exported in a watertight fashion, but in practice, almost every CAD program is susceptible to producing errors when exporting to portable CAD formats such as .stl or .step. Solid modeling tools (such as SolidWorks) do tend to have less trouble than surface modeling tools like SketchUp and Rhino, but even SolidWorks isn't immune to the occasional bad export.